Life Members of Gateshead Harriers & Athletics Club are members of the club who have made an exceptional contribution to the club, usually over years and years of selfless dedication or by putting the club firmly on the map with their exceptional achievements as a Gateshead Harrier.
Life Membership is proposed by other members of the club at the AGM with a vote cast to bestow this award.
We are very proud to be associated with our Life Members and here’s a little bit about them… 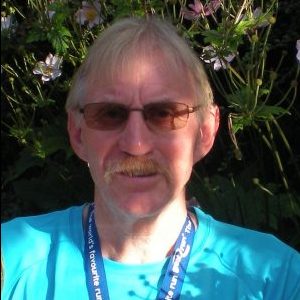 John has been a member of the Club since the late 1950’s, a very active athlete initially and also a Committee member from his teens.

Over the decades he has been Winter  Senior Team Manager several times with the teams winning many Northern and National medals and titles along the way, he was the Club’s first Senior Men’s Team Manager for the Track and Field, when Gateshead Harriers first became an all round Athletics Club.

He started coaching (Middle Distance/Endurance disciplines) in the early 1970’s and continues to do so today; he has developed young athletes through the age groups and produced many athletes of International standard on the Road, X-country and Track disciplines in various age groups both female and male.

In 2007 John was voted Coach of the Year (from all sports) in the BBC North East Sports Awards and in 2008 he was presented with the “Gateshead Award” for outstanding service to the community. 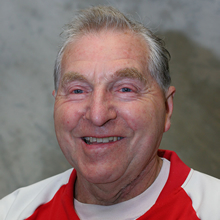 Syd has been a member of Gateshead Harriers since the 1950’s as an athlete and most notable as a coach to the u13-u17 boys & girls endurance athletes for many decades. Syd has wokred with hundreds of young athletes over the years and recently his dedication was recognised nationally with an invite to Sports Personality of the Year as a nominee for the Unsung Hero Award. 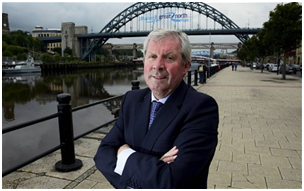 Brendan was one of the most famous athletes in the world during his athletic heyday in 1970’s, regularly wearing the Gateshead Harriers vest on the world stage. He was an Olympic, European and Commonwealth medallist and World Record holder at 3000m, 2mile & 5000m – with his 3000m World Record famously set at the opening of Gateshead International Stadium. After his retirement from athletics, Brendan founded the Great North Run and continues to commentate for the BBC at all major athletics events. 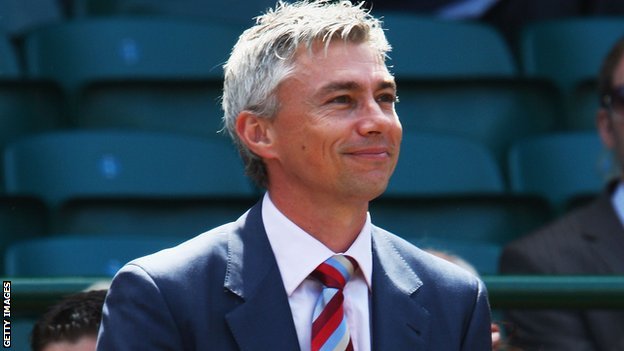 Jonathan is the current World Record holder for the triple jump with a mark of 18m29cm set in Gotenburg in 1995. He is an Olympic, European and Commonwealth gold medallist and during his time competing for Gatehead Harriers also held long jump, 60m and 100m records as well as being a fine javelin thrower. After his retirement from athletics, Jonathan has become a television presenter and commentator for the BBC at major athletics events. 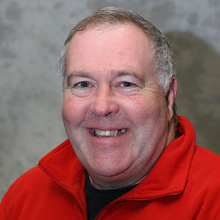 Jeff has been recognised as our most successful Track & Field Manager in the clubs history. Taking the reigns with assistant Kevin Flannery in the Young Athletes League in the late 90’s, he led the team to club best performances at u13-17 level, reaching National Finals. He then moved onto the U20 section, rapidly organising the team, again leading them to Northern dominance and National finals. Jeff, leading his core squad nurtured through from the youth team, then went on a promotion spree from the regional league, to dominating the Northern League, winning the National Play-Off then led back to back to back promotions through the ranks of the British League to BAL League 1 eventually retiring after 15 years at the helm. 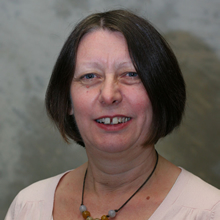 Janice was a longstanding Chair and is currently coach to several talented athletes including international and Paralympic athletes. Janice is integral in the running of the club and a lot of the running of the club behind the scenes for the past 2 decades has been heavily reliant on her hours of dedication to the club including organising the Tartan Games and many other fixtures, team managing and taking on the thankless task of governance meetings with Tony!