Gateshead Harriers & Athletics Club compete as a team in all age groups and across all disciplines throughout the year. From Road Relays, Cross-Country to Track & Field, the club have teams competing year-round producing great individual performances and creating a great team spirit that can only be found in the camaraderie of the athletics arena.

From around late September until early March, the club competes in cross country competitions locally and across the country. These are team competitions where the cumulative finishing positions of e.g the first six senior men from an individual club count towards the overall team position. At each individual event there are different races for men, women and younger age groups.
Locally, the club competes in the Start Fitness North East Harrier League. This is a series of six cross country fixtures located around the North East of England. The team position in each fixture contributes points which go towards deciding the overall winner of the Harrier League. In recent years both the senior men and women have lifted the Harrier League trophy for their respective competitions. The league is unique in having a ‘handicap’ system, where (based on your previous finishing position) an athlete will run from the ‘slow’, ‘medium’ or ‘fast’ pack, with a time delay between each pack starting.
Additionally, the Sherman Cup/Davison Shield is a local one-off competition, where the winner of the Sherman Cup (male) and the Davison Shield (female) is decided by the combined results of all of the different age-group races (including the veteran athletes). Gateshead has also tasted success in recent years for both trophies. 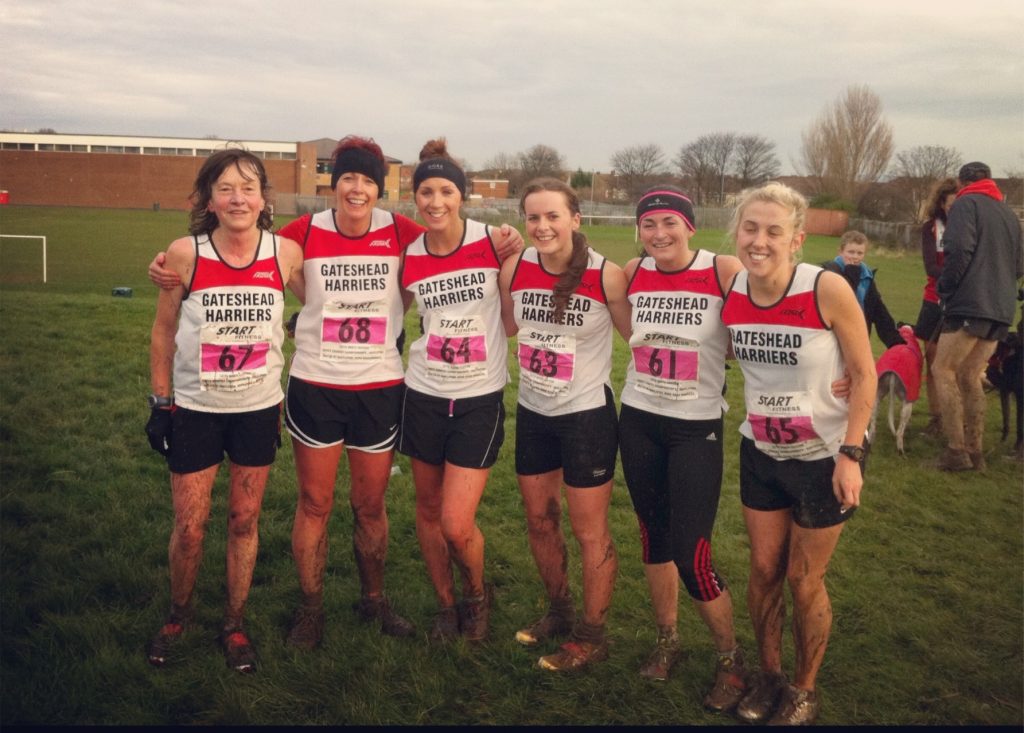 Times are approximate – please don’t take as gospel, we’ll try to work around them, but listen out for the whistle calling your race. Make sure you’re up there in time to get warmed up and to the start.

There are relays nearly all year round. However, from around late September until April, the club competes in road and cross country relay competitions locally and across the country.

The season starts in September / October with the 4 (women’s) and 6 stage (men) Northern and National Road Relay Championships (National is always at Sutton Coldfield). This is followed in November with the National Cross Country Relays Championships at Berry Park, Mansfield.

If you wish to compete in any of these events you should inform the relevant club individual (see below). Although, communication will be sent to all EA registered club athletes. 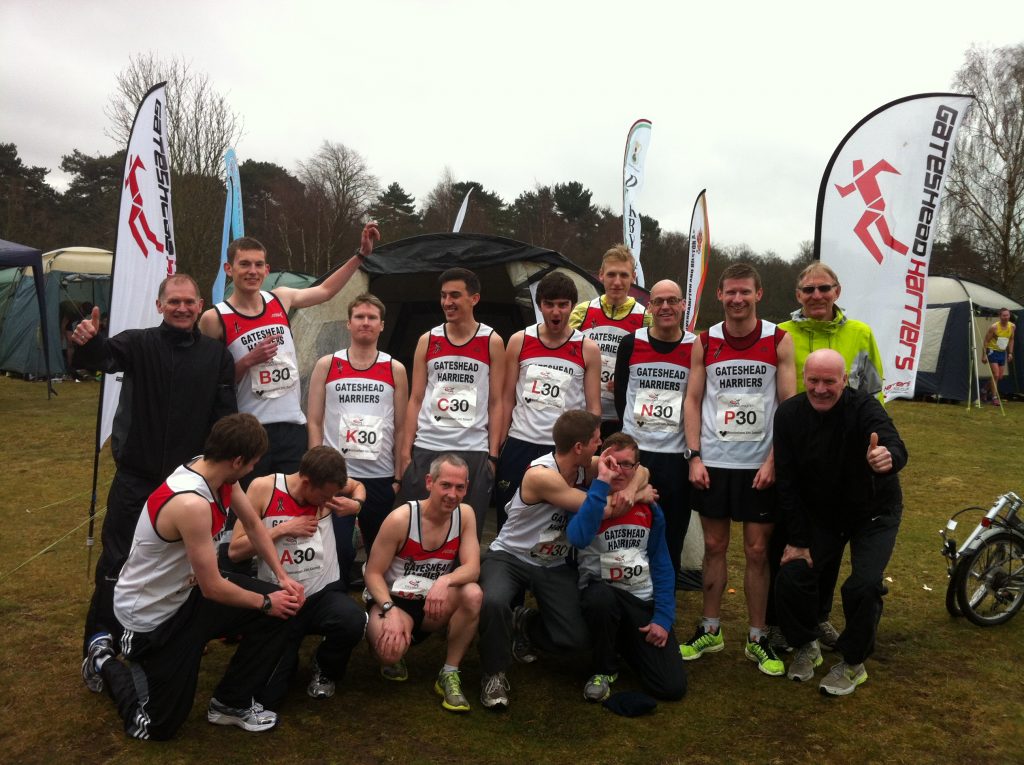 The club competes in the YDL.

The club competes in the YDL.

The club competes in the NEYDL.