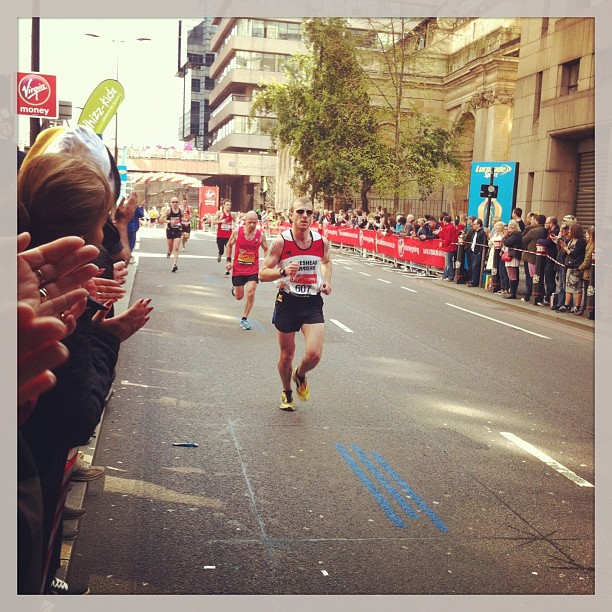 From the recently published UK X-Country Rankings there are 3 Gateshead Harriers members who are mentioned in their respective age groups Calum Johnson (Junior Men), Joe Armstrong (U/15 Boys) and Kate Waugh (U/15 Girls). These rankings are based on the whole seasons performances so well done to all three.