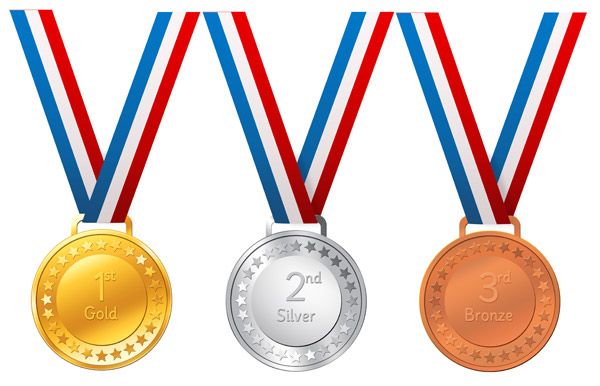 February has been a busy month for Gateshead Harriers track and field athletes with regional and national championships at Sheffield, Birmingham and Glasgow.  Apologies if I have missed any medallists.

At the British Championships in Birmingham Jazmine Moss equalled her indoor PB in the heat of the women’s 200m to reach the final where she placed in the Bronze Medal position.

Joy Eze continued her good form by getting through to the final of a hotly contested Women’s 60m.  2 weeks earlier she had taken the Gold Medal at the England Athletics Age Group Championships in Birmingham setting a new PB and club record in the process

Philippa Ellis has also been setting PBs all year and ran well at the British Champs in the Women’s 60m Hurdles.   This followed a busy 3 weeks where she picked up a Bronze Medal in the hurdles at the England Age Group Champs and was placed 5th in the final at BUCs where she broke the club record in her heat.   Philippa even took time to come back from BUCs to compete at the North East where she picked up the Gold Medal in the 60m Hurdles.

Susan Folorunso brough her PB down significantly at the England Athletics Age Group Champs and was rewarded with an invitation to her first British Champs where she ran well in her heat just outside of the time required to progress to the semi-final.  Unsurprisingly given her recent form she was crowned North East 60m Champion.

With 3 Gold Medals and 1 Bronze these Championships were very successful for our club athletes.  On top of the podium were:

Susan Folorunso was 5th in here U20 60m Final, Matthew Inman was also 5th in the U15B 200m final and Leila Thompson 4th in the U15 girls SP final.   Amelia Sherlock ran well to progress to the semi-final in a competitive U17W 60m and Ayo Salako was pipped on the line in his heat so didn’t progress.  In her first year as an U17 60m Hurdler Hannah Buckton ran a PB in her heat.

Held in Sheffield this competition provides young athletes with a taste of championships and the following athletes rose to the challenge competing against the best in the North of England.

The North East County Championships was held in Gateshead and many of our track and field athletes turned out to compete.   Well done to all competing, especially those competing at a championship for the first time.  The medallists are listed below: