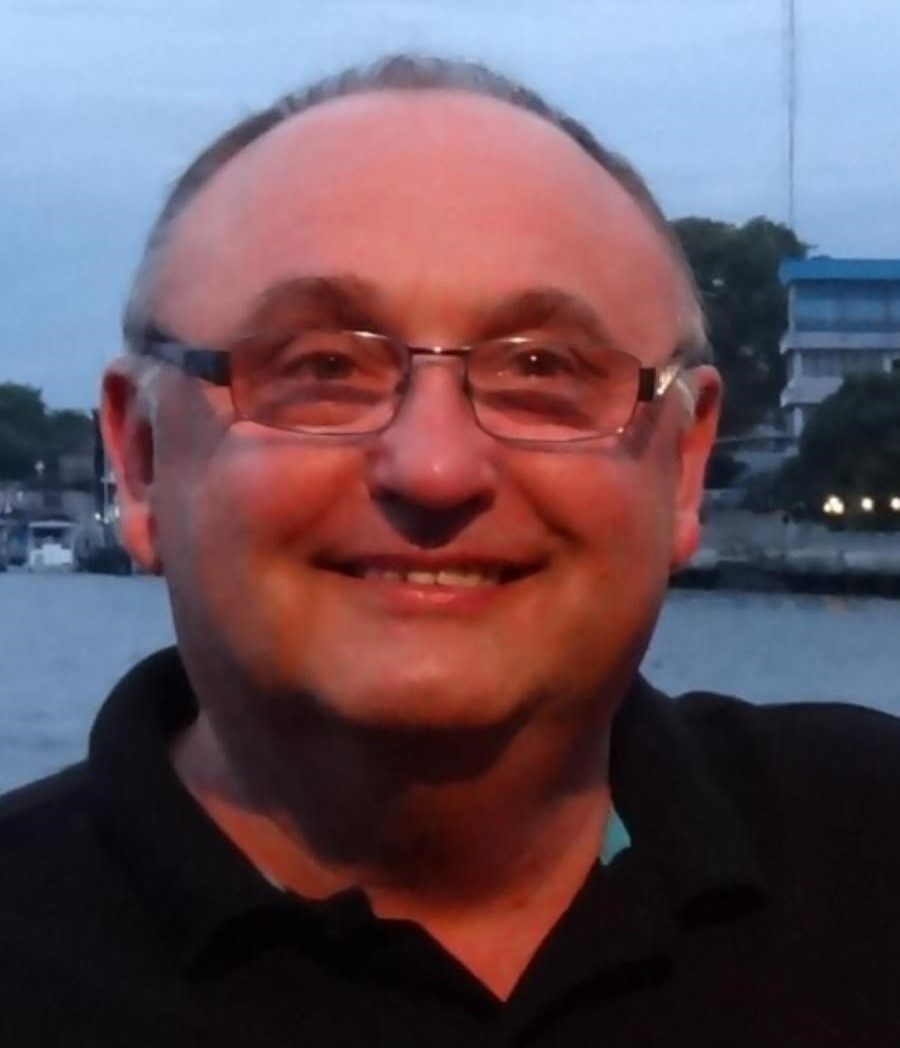 It saddens us to announce the untimely death of former Gateshead Harrier Gordon Lisgo, who has died at the age of 60.

Gordon was a very popular, larger than life character, who was also a key member of our very successful young athlete road & cross country teams of the 70’s, which at that time were one of the best in the country. Although Gordon had to curtail his running career early, he still kept a keen eye on how the team and individuals were performing. He will be greatly missed by all who knew him.

The funeral will take place at Saltwell crematorium on Tuesday 9th July at 9:45 and afterwards at Gateshead Fell Cricket Club.

Gordon’s family have requested donations to the QE critical care unit in lieu of flowers.

Our deepest sympathies go to his family & friends.