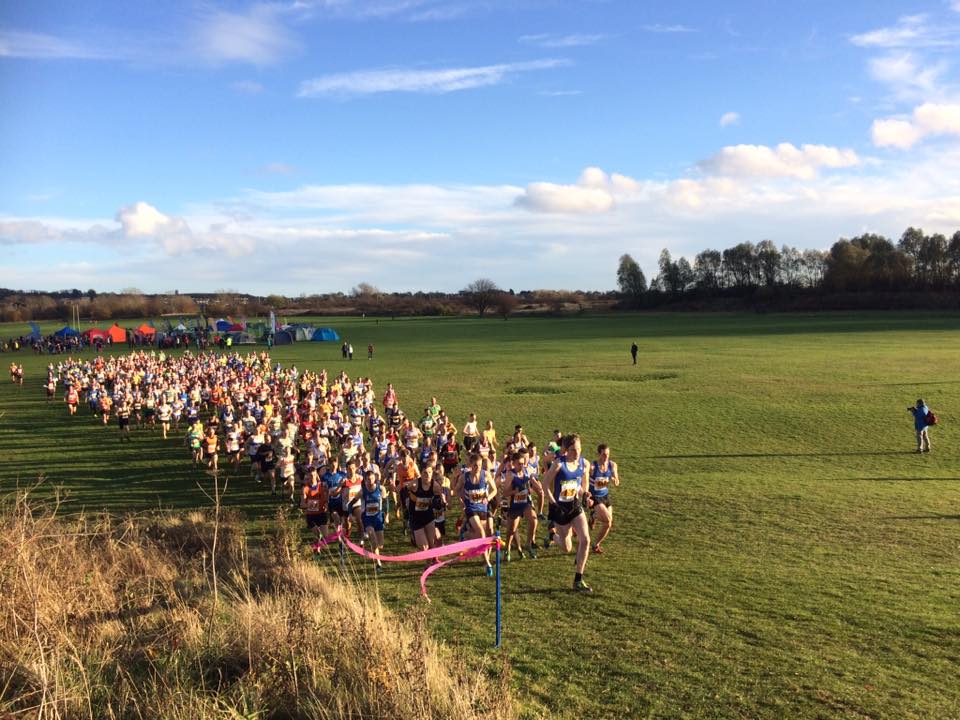 The above Championships were held in the grounds of the picturesque but tough surroundings of Wollaton Park in Nottingham, which is a true X-country course with a selection of ups and downs but also had a some good flat sections with the terrain progressively getting muddier after each race.

In the U/20,s Junior Championship, James Cripwell bounced back to some good form (after illness) to finish a very creditable 60th position, he was first North East runner to finish and was in the top 20 to finish from the North. James had a battle throughout with Jed Marshall who has really worked hard this season to improve his X-country running, where he is reaping the benefits and can only help his road and track racing overall.

The Senior men were well represented by Calum Johnson, Kevin Connelly, Jackson Creegan, Simeon Greenwood, Steven Medd, Peter Grimoldby and good to see Kieran Flannery back in action after a long injury lay-off and lined up with the other 1800 runners who toed the line.

Calum Johnson ran a great race and was always in the main group which broke away, he just missed out on a top 10 place by a second finishing in 12th position, with the other lads battling through the field in support.

Thank you to all who competed and made the journey to support, we now look towards the Northern 12 Stage Road Relay for our Female and Male athletes.
John