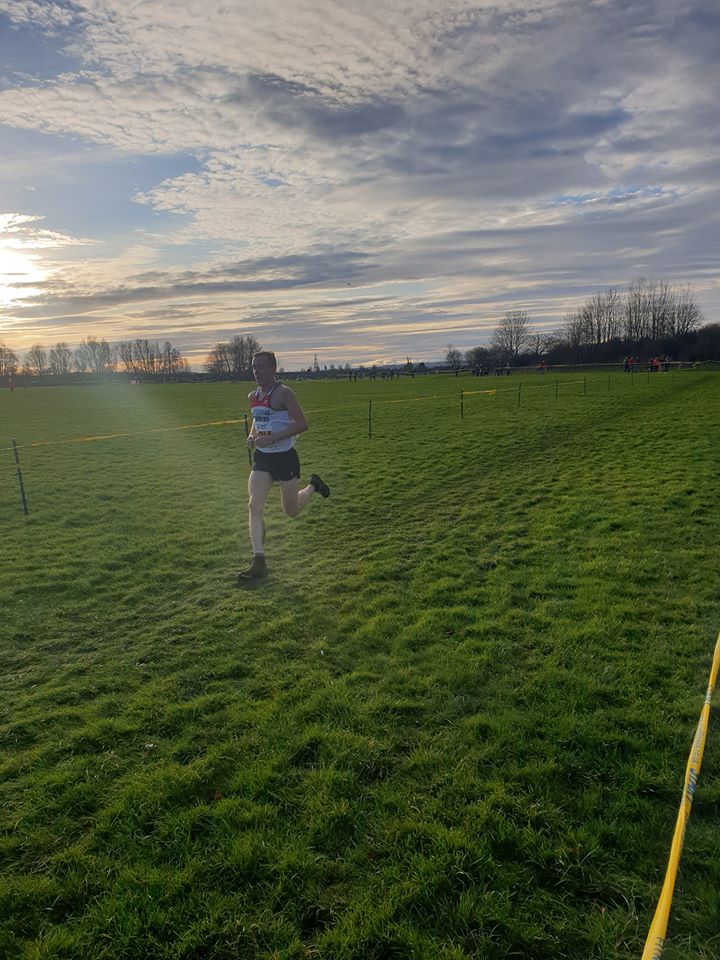 Well 2020 started with a bang as far as our Endurance athletes are concerned with the annual running of the Sherman Cup/Davison Shield X-country races, although this is one of the Harrier League fixtures, there are no packs with everyone starting together in their age group races. The competition is based on the strength of the club across the age groups, and depending where each team finished in their race (3 counters in each race) those positions were added up and the club with the lowest total wins the Cup (Men) and Shield (woman).

This report covers the Junior Women/Men and Senior Women/Men, with our young athletes covered in a separate report. The Female runners across the age groups won the Davison Shield which is a great start to the year and fantastic TEAM effort. The U/17-20 Woman ran together with Chloe Wellings continuing her good form having a great battle at the front coming home in 2nd place, it was good to see Amy Baker back racing after some time out with injury and finishing a very creditable 12th position, and even more pleasing to see Emma Dixon, home from Uni. and fitting the race in before travelling back up to Scotland, the team finishing in 3rd place.

Within the Senior Womens race there was also a Vets team to score as well and with Gillian Manford in 9th position it got the team off to a good start with Kim Simpson and Jane Giles packing really well this enabled the Vets team to win. The women were out in force and with Liz Porteous, Danielle Fraser and Beth Curran all competing hard and finishing close together the Womens team finished 4th, with Leanne Wellings and Karen Joynson supporting well throughout.

The course held up reasonably well and by the time the Senior Men started, although soft, the conditions were not too bad, another large field of almost 400 runners set off, (and as in the Womens race there was a Vets team race to contest as well).  Calum Johnson was always near the front and as the race progressed he opened up a lead which he maintained to the finish and a great start for the team. But behind Calum the Gateshead athletes were battling for the minor places with Charlie McMillan (U20) confirming his North Eastern win with another brilliant run to come home in 2nd place, with the ever reliable Conrad Franks finishing in 4th position just missing out on 3rd. That made the team race for the Senior men safe, and the clubs Vet runners were doing their bit as well, with Steven Medd, Kevin Connolly and Steven Wellings finishing 6th team in the vets, good packing. The counters for the teams were really backed up well by Ali Bailey, Dan Alexander, Paul Waller, Jonny Malley, Peter Grimoldby, David Dawson, Stuart Milburn and David Herring, a really good club turnout, and success.

Adding up all the male team positions the club finished in 2nd place overall so a 1st(women) and 2nd(men) is very encouraging for the club, but still work in progress.

Thank you to all the parents, club officials and runners who helped on the day to make it a successful start to 2020 for Gateshead Harriers, thank you also to the organisers.